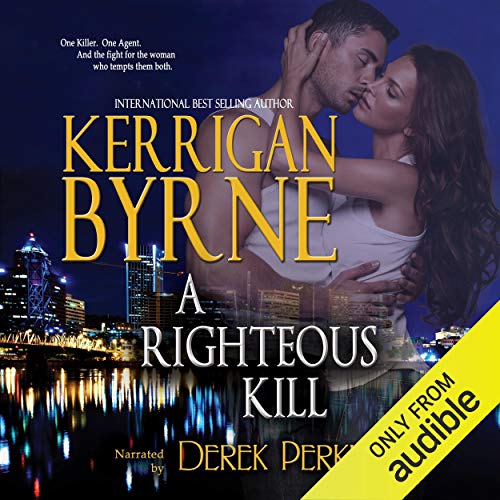 'Tis one thing to be tempted, another thing to fall. He's no stranger to sin... A prolific serial killer is crucifying and 'baptizing' the working girls of Portland, and FBI Special Agent Luca Ramirez is locked in a desperate race to prevent the next casualty. The game changes when the latest victim is pulled out of the Willamette River alive, and Luca knows this witness may be his key to breaking the case. When the fanatical killer threatens her life a second time, Luca is assigned to protect the most unique and captivating woman he's ever met by going undercover as her lover. He finds himself locked in a relentless game of cat and mouse with an elusive and violent psychopath, while battling his temptation for the alluring woman he's charged to protect with his life. As the fatalities continue to mount, so does the intensity of his desire for a woman who should be forbidden, but is determined to dial up the heat.