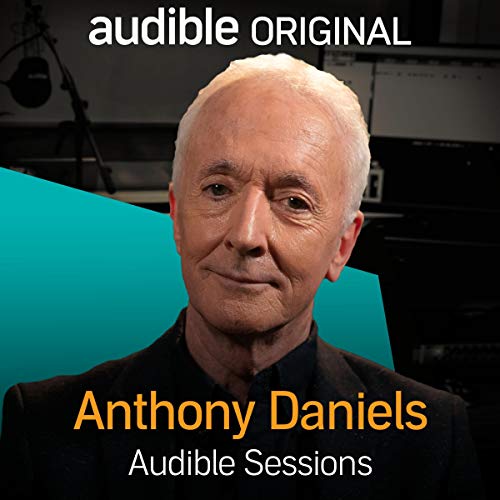 Joining us at Audible Studios is the actor of one of the most familiar droids known to man and aliens alike: Anthony Daniels, best known for his role as C-3PO in Star Wars.  Daniels dropped out of law school to pursue amateur dramatics and spent time working at BBC Radio and the National Theatre. His agent recommended he go visit George Lucas, who was casting for Star Wars.  Daniels wasn't interested in the role but was persuaded to go along. It was a meeting that changed the course of his life. Daniels has played C-3PO in every feature film and has also reprised the role for many additional roles such as hosting The Making of Star Wars, The Muppet Show and Sesame Street. He has also voiced C-3PO in the Star Wars video games and in radio dramatisations. Daniels has released I Am C-3PO: The Inside Story, a book revealing the extraordinary story of the man inside the costume.   We spoke to Anthony Daniels about his new book, his time as C-3PO and what he foresees for the future.