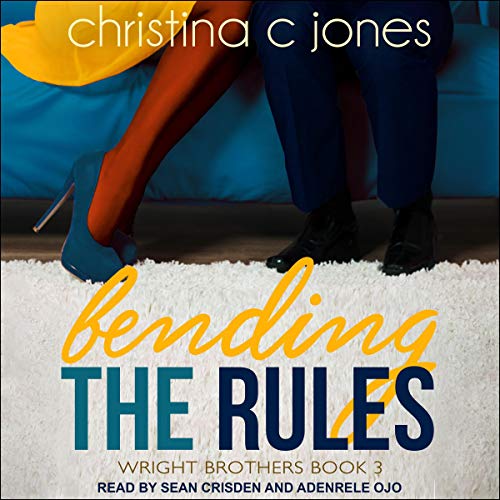 Justin and Toni were friends.   Besties, with a whole list of life rules developed over a friendship that started when they were kids. As long as they stuck to the rules, even when they blended a business relationship into the friendship, things went off without a hitch.   But then one of them broke the rules - it was Justin. Justin broke the rules - and Toni has been mad about it ever since.   She's spent the last several years traveling the globe to cultivate her business, but now she's back in town. Her only goals? Help her parents with "Mr. Bestseller's" signing at the store, help them pack up their house to sell, and get out of town without too much interaction with her former best friend.   Mr. Bestseller has different goals.   He broke the rules - no getting around that, and he's not trying to. His main goal now that Toni is finally home is to get her to hear him out...and get his friend back.   Neither of them anticipated that the rift in their relationship would be the catalyst for seeing each other in a whole different light. But now that they do, they're wondering if it may be time to make some amendments to those rules.   Or at the very least...bend a few.   Contains mature themes.