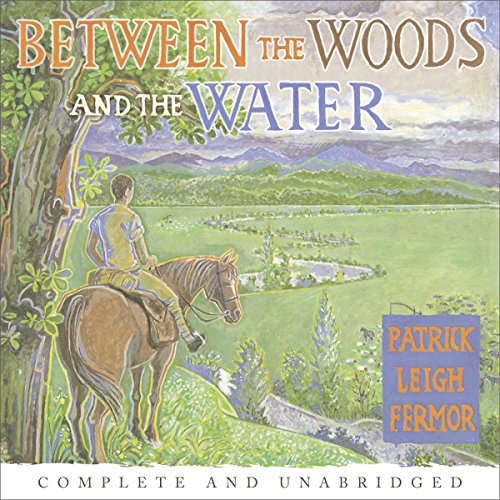 Between the Woods and the Water

Winner of the Thomas Cook Travel Book Award, Silver PEN Award, 1987.The acclaimed travel writer's youthful journey - as an 18-year-old - across 1930s Europe by foot began in A Time of Gifts, which covered the author's exacting journey from the Lowlands as far as Hungary. Picking up from the very spot on a bridge across the Danube where his readers last saw him, we travel on with him across the great Hungarian Plain on horseback, and over the Romanian border to Transylvania.The trip was an exploration of a continent which was already showing signs of the holocaust which was to come. Although frequently praised for his lyrical writing, Fermor's account also provides a coherent understanding of the dramatic events then unfolding in Middle Europe. But the delight remains in travelling with him in his picaresque journey past remote castles, mountain villages, monasteries and towering ranges.