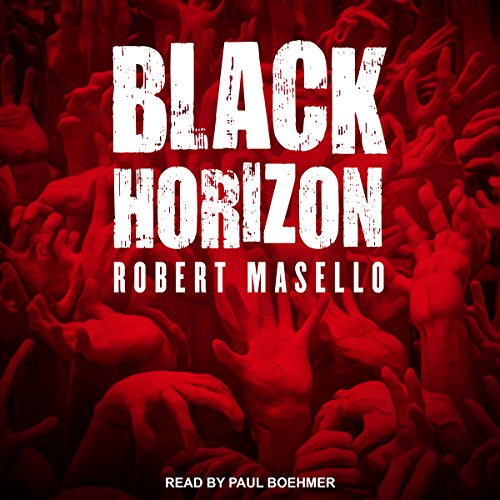 The gates between life and death have been opened. Musician Jack Logan holds the key. In the streets of New York, he brought a man back from the dead - in plain and shocking sight of a TV news camera crew. Now the whole world is aware of his miraculous power. The media wants to expose him; the scientists to exploit him. But worst of all, the tortured souls of the dead - including his own mother - are reaching out from the void, luring him into the eternal domain, transforming his gift into the ultimate curse. Living or dead, they struggle to seize and control the secret that lies beyond the...black horizon.