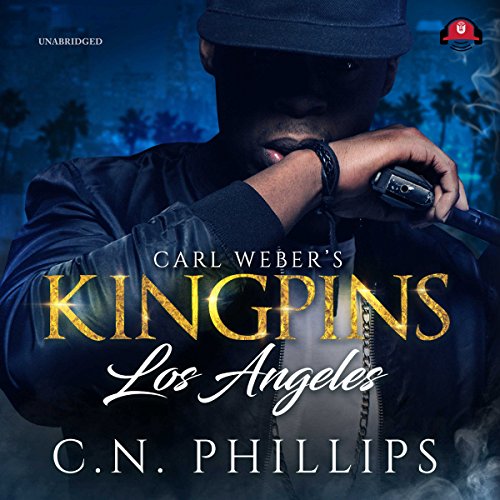 Join in as C. N. Phillips paints a kingpin story the way it has never been done before. To some it will be a beautiful mural; to others, it will be a brutal massacre. Ever since he was a child, the only thing Cyril Anderson wanted was to be down with his brother Cane's crew. Cane Anderson, leader of the notorious Bankroll Crips, was invincible - or so Cyril thought. On the night of Cyril's initiation, things take a terrible turn and leave Cane lying dead in a pool of his own blood. Now the leader of a blood-thirsty gang, there is only one thing that Cyril wants to do: seek revenge. When he learns that the man behind Cane's death is none other than Arnell "Dubb" Lewis, the current kingpin of Los Angeles, it is up to Cyril to figure out why. He begins a bloody journey to redemption with a heart as black as the night sky and a team of loyal hitters behind him.