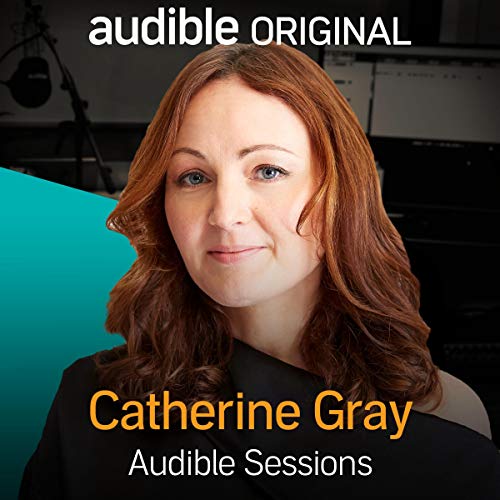 Joining us at Audible Studios is award-winning writer and editor Catherine Gray. Gray's newest book, The Unexpected Joy of the Ordinary, published in December 2019.  Gray has written for many major publications, such as The Guardian, The Telegraph, Grazia, BBC Earth and Marie Claire. During her 20s, Gray worked for Glamour and Cosmopolitan. As you might have read in her debut book, The Unexpected Joy of Being Sober, Gray battled addiction to alcohol during her 20s and early 30s but managed to keep holding down her job. She went freelance in 2011 and continued to fight alcoholism until she realised she had hit rock bottom. Things had to change.   Gray moved back in with her mother, quit drinking and began keeping a diary in which she recorded her thoughts on the process of becoming sober, and so began the writing process of her first book. Since then, Gray has travelled the world, started saving for a house and began to enjoy life again. She published another two books: The Unexpected Joy of Being Single and The Unexpected Joy of Being Sober Journal. Her newest book, The Unexpected Joy of the Ordinary, takes a look at the psychology behind myths such as money makes you happy and big weddings make for happy marriages.   We spoke to Catherine Gray about what counts as fun gratitude, what the significance is of the Hedonic Treadmill and why ordinary things are so great.