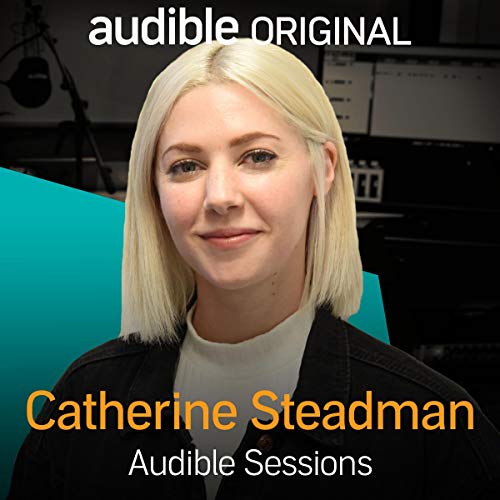 Actress and author Catherine Steadman talks to Audible about her debut novel Something in the Water and reveals the strange things she uncovered on YouTube whilst researching. Having trained at the Oxford School of Drama, Steadman made her screen debut as Julia Bertram in the ITV adaptation of Mansfield Park and has gone on to star in Breathless and Downton Abbey.  Shes had much success onstage, too, and was nominated for the 2016 Laurence Olivier Award for Best Actress in a Supporting Role for her part in the Royal Shakespeare Company's production of Oppenheimer. Now taking her first steps into the world of being an author, Steadman has been greeted with much praise in the form of the film rights for Something in the Water being snapped up by Reese Witherspoons production company Hello Sunshine and Witherspoon subsequently choosing the book for her June 2018 Hello Sunshine book club pick. And all this before the books publication!  Joining Audible for a chat, in this interview Steadman delves into her protagonist Erin (including any thoughts on who might play Erin in a film), tells us which books she loves to read and gives us a sneak peak into what we can expect to see her in next.