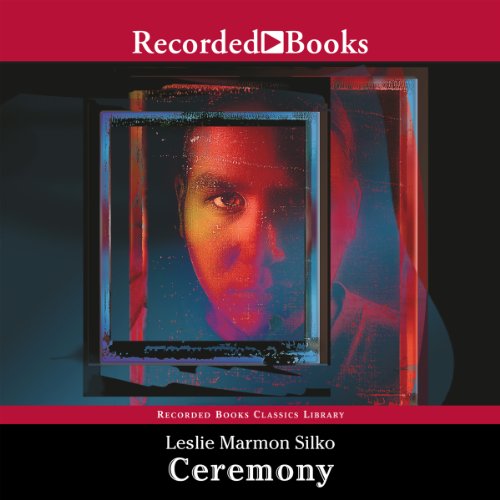 Leslie Marmon Silko's sublime Ceremony is almost universally considered one of the finest novels ever written by an American Indian. It is the poetic, dreamlike tale of Tayo, a mixed-blood Laguna Pueblo and veteran of World War II. Tormented by shell shock and haunted by memories of his cousin who died in the war, Tayo struggles on his impoverished reservation. After turning to alcohol to ease his pain, he strives for a better understanding of who he is.