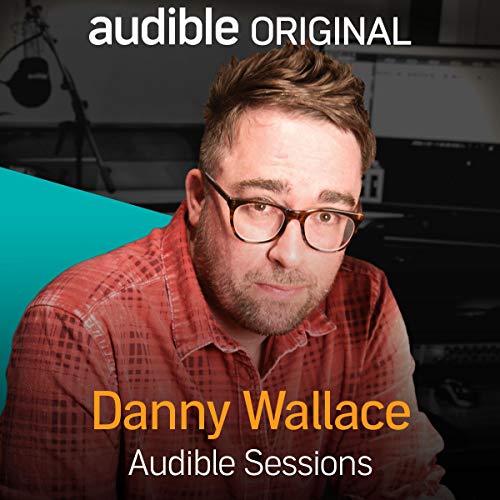 Best-selling author, broadcaster and comedian Danny Wallace joins Laurence Howell in the Audible Studios to discuss his new book, I Can't Believe You Just Said That: The Truth About Why People Are SO Rude. For Danny Wallace, the world is getting ruder. He tells us of how he travelled the world and visited psychologists in order to find the hidden truths behind what makes us rude. He also gives us an insight into his first jobs in the media industry, including working on Sega Power magazine and the Edinburgh Festival, as well as his later work on The Mighty Boosh and the Xfm breakfast show - the latter where he broke the world record for presenting the biggest-ever pub quiz.