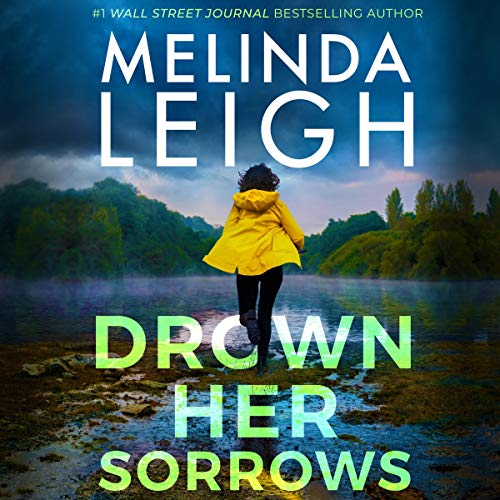 Sheriff Bree Taggert is blindsided by a killerâs devious plan in number one Amazon Charts and Wall Street Journal bestselling author Melinda Leighâs novel of escalating shock and suspense. When Sheriff Bree Taggert discovers the body of a young woman floating near the bank of the Scarlet River, a note in her abandoned car suggests suicide. The autopsy reveals a different story. Holly Thorpe was dead long before she dropped off the bridge and hit the water. As Bree and her investigator Matt Flynn delve into the case, secrets in Hollyâs personal life complicate their efforts to solve the murder. Holly left behind a volatile marriage, an equally divisive relationship with her sister, and an employer whose intimate involvement with Holly was no secret. Each one has a motive for murder. When Hollyâs sister is terrorized by a stalkerâs sick prank, and the prime suspect turns up dead, everything Bree was sure of is upended and her case goes off the rails. When the killer strikes close to home, Bree and Matt must race to solve the murders before one of their own becomes the next victim.