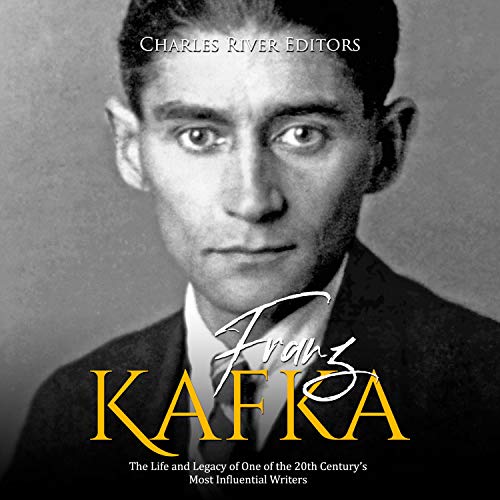 In the waning years of the 19th century, Europe began to feel the effects of the Industrial Revolution. With the rise of mechanical technologies that upgraded productivity in terms of raw quantity, the Romantic era was rendered dispensable, and soon to be replaced. The region known as Bohemia, later to be reorganized into the Czech Republic, was buffeted by various influences of the Austrian-Hungarian Empire and the nearby sensibilities of Russian society.  The arts, particularly in the city of Prague, were shaped and reshaped by the pull of nearby Vienna and the European tastes of St. Petersburg. In the previous century, the young Mozart had once called Prague his favorite center of European music. Catherine the Great recreated the artistic splendors of Western cities within proximity to Bohemia, and in the 19th century, composer Antonin Dvorak and others came to represent the final years of the Romantic era in the new state of Czechoslovakia. With the continents new industrial personality, the arts shed their preoccupation with the importance of personal urges and gave way to a cooler, bare view of life. Programmatic music and realistic art lost their preeminence, and in the more abstract, surreal, and practical era that followed, mirroring the effects of mechanical invention, the great writers followed suit.  Among the most unique authors in the early 20th century, and as a Jewish German-language writer, he proved to be an ideal conduit for his eras deepest anxieties. Already emotionally damaged, he was physically weak as well, unable to confront society on any level. His sense of intimidation at the hands of his family reached deeply pathological proportions, and he suffered further from a simultaneous, desperate mix of embrace and revulsion with the Jewish faith. Retreating into familiar representations of his time, Kafka created a series of nightmarish short stories and novels, in which someone much like him played the central role. Settings tended to be a mixture of landmarks, and rather than being based on real events from his life, Kafkas stories are more linked to the habits of his own inner demons and exterior relationships.  Kafkas work was unprecedented in its day, but terms commonly used to describe his work today include absurdist and visionary fiction. The former is at times perceived by modern readers as whimsical, but more correctly applies to locales and situations that could not possibly exist or take place. In the latter, Kafka hangs the presiding issues of the piece on fictitious human and natural riddles that exacerbate the victimhood of central characters. These artificial dilemmas stand as the unsolvable barriers that lace each narrative.  Nearly a century after his death, Kafka is considered one of the greatest writers of the 20th century, despite being a virtual unknown throughout his life. In fact, Kafka never intended for his unpublished work to be released posthumously, but his wishes were ignored, and it was certainly to the worlds benefit. Kafkas work is so profound and unique that the term Kafkaesque is now a part of the English language, a reference to surreal distortions and amazing complexities, and his works served as the forerunners for some of the 20th centurys most influential short forms, such as The Alfred Hitchcock Hour and The Twilight Zone.  Franz Kafka: The Life and Legacy of One of the 20th Centurys Most Influential Writers examines his short life, unique work, and enduring reputation.