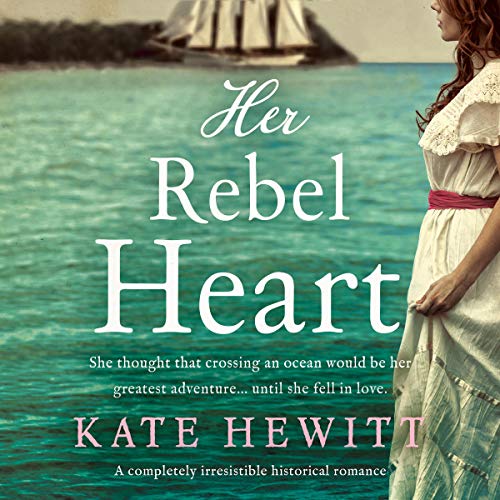 Caroline sighed. She longed to be away from here, from the rain and barren hills and bitter winds, with nothing ever happening. It was as if shed spent her whole life waiting for something truly exciting.... 1832, Scotland: When Caroline Reid is offered the chance to travel to America to live with her estranged uncle, she has only two things on her mind: to become the belle of Boston society and to make an enviable - and financially advantageous - match.  But from the moment her journey begins, things do not go as she expects. From the seasickness on her Atlantic crossing, to the unexpected friendship she strikes up with a young widow named Eleanor, the Caroline who set sail for the New World isnt quite the same person who arrives there....  Then she meets Eleanors brother, Ian Campbell, and her rebel heart cannot help but beat faster. Even though he doesnt have a fortune, Carolines feelings overwhelm her earlier ambitions. However, her uncle - who had so gallantly invited her to live in his house - has other plans. And he will stop at absolutely nothing to get what he wants.... An unmissable story about friendship, courage and impossible choices for fans of Diana Gabaldon, Tamera Alexander and Poldark.  Previously published as Another Country.