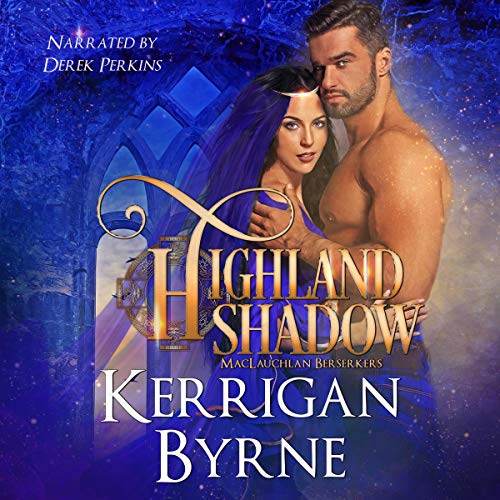 He should never have kissed her... Laird Connor MacLauchlan doesn't want a wife, but he finds his Berserker mate in the heat of battle. Though he fears for her safety from the darkness that lurks inside him, fate dictates he must take her and make her his. She was meant to be his enemy's bride... Born to a Ross mother and a Stewart father, Lindsay has been sold to the highest bidder. On her way to meet her vile betrothed, a savage and mythic warrior slaughters her entire vanguard.  Now, she's his captive, and he seems determined to claim her body for his own. Connor promises to keep her safe from the evil warlord she was to marry, but who will protect her from him? Join Clan MacLauchlan Berserkers as they each find a love that will be worth defying the forces of evil and risking their souls to save our world. Whether shes writing about Celtic Druids, Victorian bad boys, or brash Irish FBI Agents, Kerrigan Byrne uses her borderline-obsessive passion for history, her extensive Celtic ancestry, and her love of Shakespeare in every book.