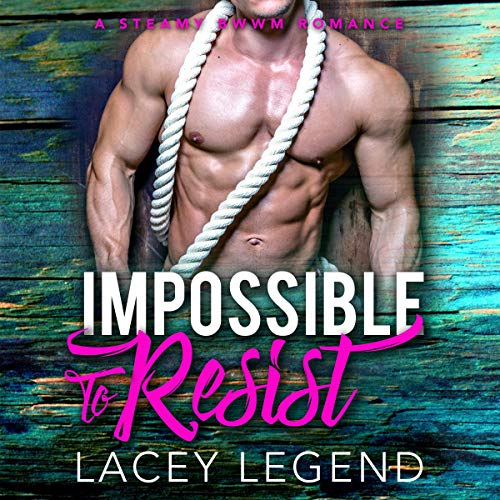 Jared "JUMP" Jackson. Hot muscle bound athlete. But he is a client. He should be off limits... right? Alexis AJ Thompson's job as a physical therapist was not always an exciting one. But things were about to HEAT up when she was assigned a new VIP client to work with.  Her new client was sexy as hell and impossible to resist. And very soon Alexis would find herself getting physical with him in more ways than one. However, Alexis had no idea that her client was a superstar NFL player named Jared Jackson. Not being one to follow sports, she had no idea just how big of a deal Jared really was and she was about to find out the hard way.... This is a steamy romance full of drama, twists and turns. If you want an audiobook that will keep you listening until the end then this is it. Buy it now and enjoy!