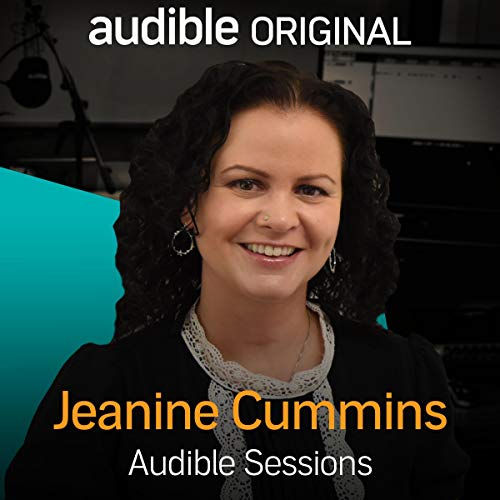 Joining us at Audible Studios is best-selling author Jeanine Cummins, who is releasing her new book, American Dirt.   Cummins was born in Spain and has lived around the world, in California, Maryland, Belfast, and New York, where she currently resides with her Irish husband and two children. She worked in the publishing industry for 10 years before becoming a full-time writer.   Her first book, A Rip in Heaven, is a memoir about her two cousins being murdered and the attempted murder of her brother. Cummins used the book to deal with her grief and portrays the lives of the victims and their families. She went on to release two fictions novels, The Outside Boy and The Crooked Branch.   Her newest release is American Dirt, a novel which looks at the plight of migrants, as a mother and son desperately attempt to escape a cartel in Mexico by fleeing to the United States of America.   We spoke to Jeanine Cummins about her new novel, the violence in Mexico and Central American, migrant experiences and her worries over whether or not she was the right person to tell this story.