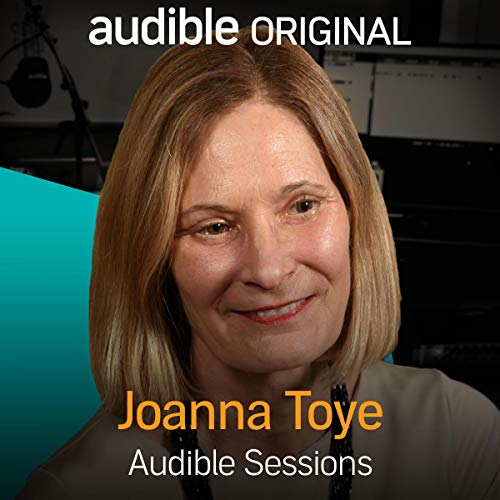 Joanna Toye joins Robin Morgan in the Audible Studios for an exclusive interview. Joanna Toye was a writer on the BBC Radio 4's The Archers for 35 years. She joins Robin Morgan in the Audible Studios to discuss The Death of Grace Archer, an audio collection featuring archive editions of the world's longest-running soap opera. It also features Joanna Toye's radio play Dead Girls Tell No Tales, which was written to commemorate the 60th anniversary of the dramatic death of Grace Archer and reveals the truth about why she had to die.