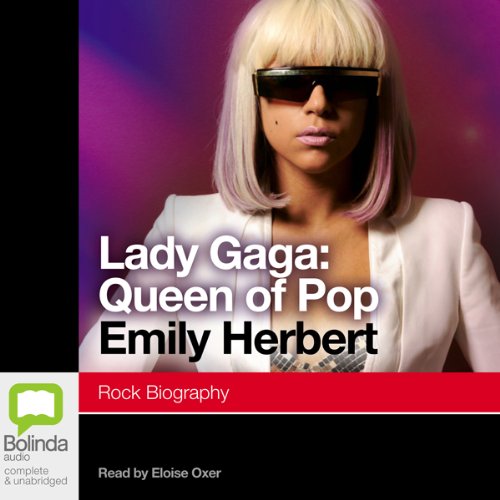 Everything you need to know about the rise and rise of the First Lady of Pop. A detailed account of Gaga's rise to fame, from her early life when she was known as Stefani Joanne Angelina Germanotta, through to her current super-stardom. It begins with her birth in 1986, covers her time at Convent of the Sacred Heart in New York, her early quests to nightclubs with her mother to perform at open-mic events, and her brief foray into the Tisch School of the Arts. Germanotta took on the name "Lady Gaga" from the song by the rock group Queen called "Radio Ga Ga"; she released her first album The Fame in 2008. Lady Gaga: Queen of Pop describes the musician's success in the industry, noting her business collaborations and appearance on the cover of Rolling Stone in 2009.