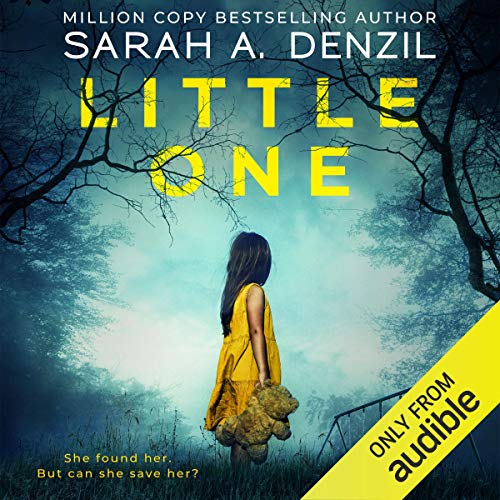 "Take my hand, little one." Fran finds her standing by the swings. A little girl, Esther, no older than seven years old, by herself in the dead of night, her pretty but old-fashioned yellow dress covered in grass stains and her hair dishevelled. She says she's waiting for Father, and that strikes Fran as particularly odd.Â  After Esther is reunited with her family, Fran can't stop thinking about this pious child whose imaginary friend is God. Fran's instincts tell her something is very wrong. Why does Esther keep running away from home, and how did she get that bruise on her leg?Â  Fran's husband warns her not to get too close, but one morning, Esther and her family disappear. Where did they go? Why did they leave their furniture behind?Â  Fran knows in her gut that something terrible is going to happen to that child, and she can't stand by while it happens. No matter the cost.Â  After all, she found her. But can she save her?Â