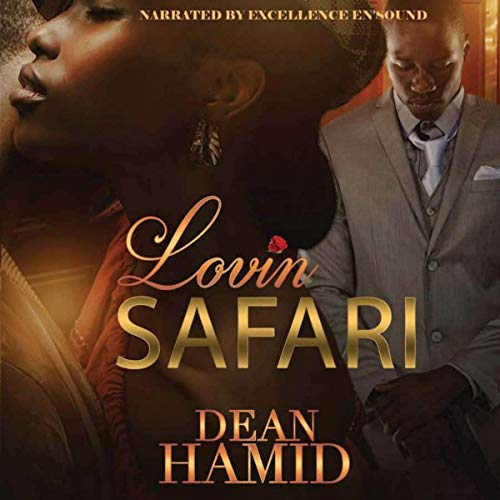 Theres nothing like a woman whos attractive, educated, and armed with many talents...talents that could knock a grown man to his knees. Safari Kennedy is an only child, born to parents who both faced untimely deaths. Unlike her mother, who dies in an automobile accident, Safari witnesses the murder of her father. For some unbeknownst reason, the killer lets her get away. As the years pass she never tells a soul and spends time preparing to someday cross his path, again. Zeus Brice is a crafty, seasoned assassin and an assistant to one of the most powerful political mobsters in St. Louis, Missouri, Gunzz Black. Zeus and Gunzz dress in suits by day and dominate the criminal world by night. Neither Safari or Zeus are looking love, but somehow their worlds collide, and they find themselves on a rocky conquest.  Will Safari and Zeus, allow the drama trying to take them down to intervene? Or will they remain focused on the task at hand? Everything is about to be revealed when the past shows up threatening to cause grave consequences.