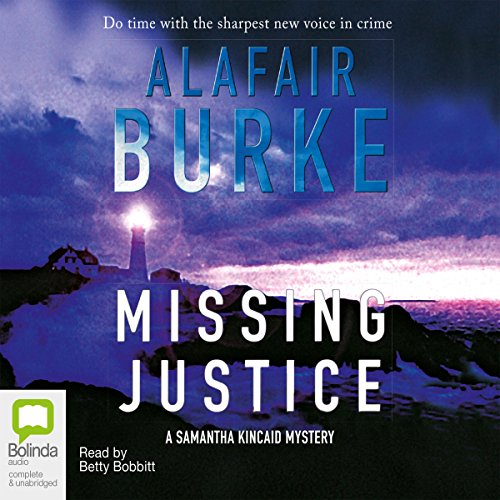 Deputy District Attorney Samantha Kincaid is back at work after an attempt on her life and a promotion into the Major Crimes Unit. When the husband of a Portland city judge reports his wife missing, Samantha is assigned the case. She assumes her only job is to make the district attorney look good until the judge turns up. When the police discover evidence of foul play, Samantha finds herself unearthing secrets that were meant to stay hidden. Missing Justice confirms Alafair Burke's place among the genre's most talented and exciting newcomers.