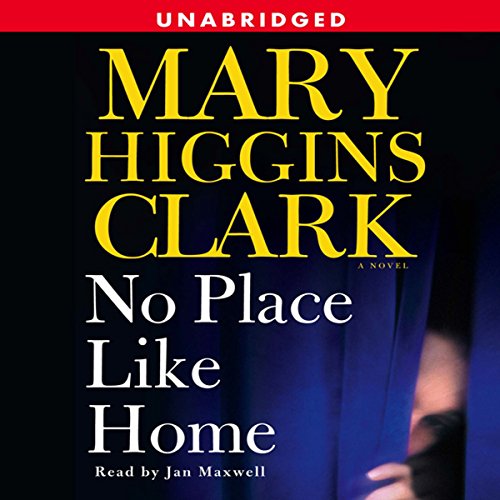 At the age of 10, Liza Barton shot her mother in their New Jersey home while trying to protect her from her violent stepfather. Despite her stepfather's claim that the shooting was a deliberate act, the Juvenile Court ruled the death an accident. Trying to erase every trace of Liza's past, her adoptive parents changed Liza's name to Celia. At the age of 28, she married a 60 year-old widower, and they had a son. Before their marriage, Celia confided the secret of her earlier life. On his deathbed, her husband made her swear never to reveal her past to anyone, so that their son would not carry the burden of this family tragedy. Happily remarried, Celia is shocked when her second husband presents her with a gift-the New Jersey house where she killed her mother. On the day they move in, the words "Beware - Little Lizzie's Place" have been painted on the lawn. Determined to prove that she was the victim of her stepfather's psychotic behavior, Celia sets out to gather the evidence. When the real estate agent who sold the house is brutally murdered she is once again branded a killer. As Celia fights to prove her innocence, she is not aware that her life and the life of her son are in jeopardy.