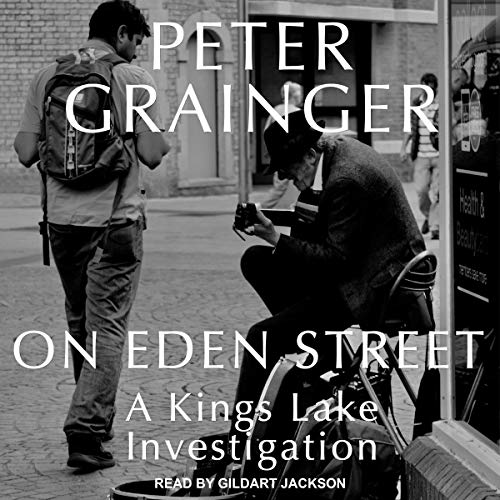 "He might be a nobody, but he was their nobody and their first case."  The new Kings Lake Central murder squad is about to spend its first morning on team-building exercises and reviewing cold cases when the call comes in that the body of one of the city's rough sleepers has been found in a shop doorway. It happens, someone says, he isn't the first to die on the streets and he won't be the last, but the story the new team begins to uncover is far from routine.   New characters appear and new relationships form as the pressure grows on Detective Chief Inspector Cara Freeman to deliver a result and show that Kings Lake's first specialist team is worth the money. Detective Sergeant Christopher Waters discovers links to a previous investigation, learns that there is more than one way to run a successful squad and finds flower arranging more interesting than he would ever have imagined.