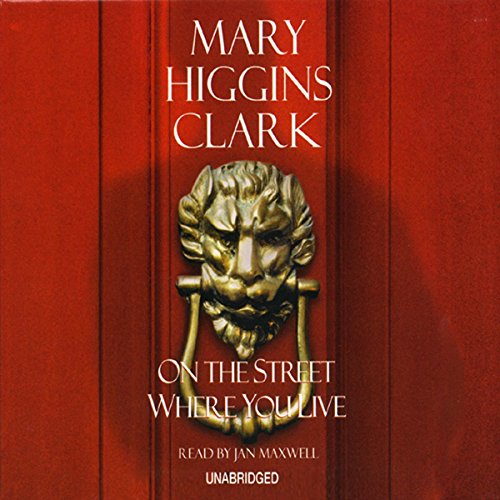 On The Street Where You Live

In the gripping new novel from American's Queen of Suspense, a young woman is haunted by two murders that are closely linked -- despite the 110 years that separate them. Following the breakup of her marriage and her pursuit by an obsessed stalker, criminal defense attorney Emily Graham accepts an offer to work in a major Manhattan law firm. Feeling a need for roots, she buys her ancestral home in New Jersey, which her family sold in 1892, after the disappearance of young Madeline Shapley, one of Emily's forebears. Now, more than a century later, as the house is being renovated, the bones of a young woman are found in the backyard. She is identified as Martha Lawrence, who disappeared four years earlier. Clutched in Martha's skeletal hand is the finger bone of another woman with a ring still on it -- a Shapley family heirloom. When Emily investigates the link between her family's past and the recent murder, she provokes a devious and seductive killer, who selects her as his next victim.