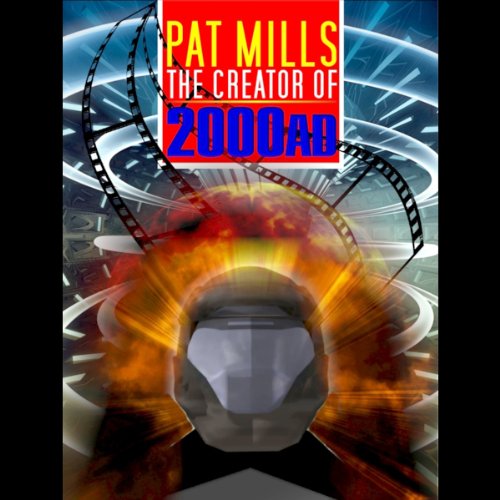 In the 1970s a new genre of comic superhero was born: Judge Dredd. He immediately captured the imagination of millions. Hard-hitting and satirical, futuristic and violent, the infamous hero has even been turned into a major motion picture starring Sylvester Stallone. The man behind the amazing success was Pat Mills, the English writer behind Action and Battle Picture Weekly. Together with John Wagner, the character of Judge Dredd was developed and improved as time went by and is still very much alive and successful to this day. We go deep with Pat Mills in this interview and listen to his story and his background. Where did the Judge come from? Pat Mills spills the beans.