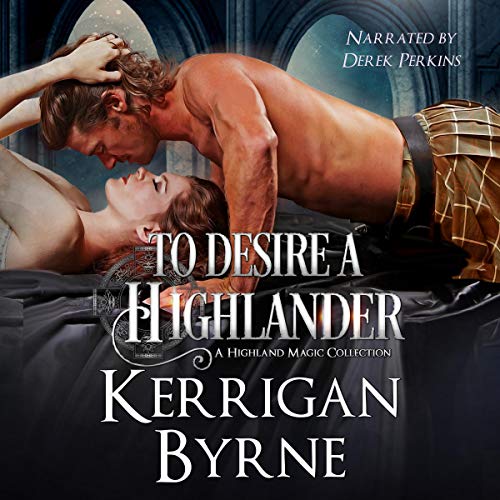 Meet the MacKay Banshees... Katriona - Her last memory is of her violent death, and now she's screaming for vengeance. He's a Laird with enough sins to stain his soul, but he's cursed for the crimes of another. With a clan divided, an impending marriage, and whispers of dark magic threatening the Highlands, a tempting Banshee is the last thing he needs in his chambers. Kylah - She was brutalized and burned alive, but denied her vengeance by a cruel twist of fate. He's a ruthless and brilliant Druid driven mad by his quest for retribution. Two Souls have lost themselves in the tormented secrets of the past and can only find redemption in the dangerous desires they thought long dead. Kamdyn - She's a Banshee assassin who's not yet killed a man, and her first mark had a carnal proposition too seductive to resist. He's the notorious Laird of Shadows, a rogue Berserker terrorizing the Highlands in search of a warrior's death. When a mistaken kiss binds their souls together, she must prove that love, not fear, changes the course of destiny. Because if she doesn't, she'll have to slay him or face unthinkable consequences.