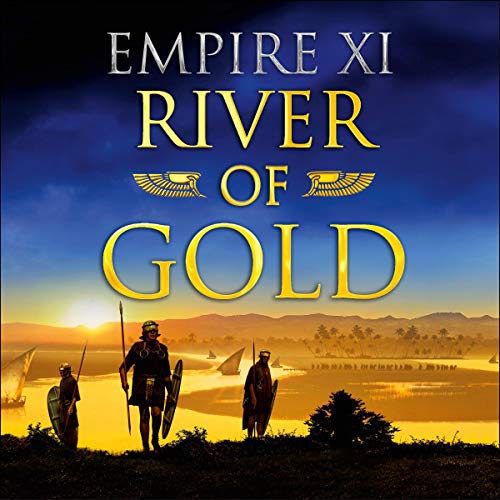 The 11th novel in Anthony Riches' best-selling Empire series takes Marcus Aquila and his most trusted allies to Egypt.  After saving the emperor's life in Rome, Marcus and his comrades have been sent across the sea to the wealthy, corrupt Greek metropolis of Aegyptus, Alexandria.  An unknown enemy has slaughtered the garrison of the empire's last outpost before its border with the mysterious kingdom of Kush. Caravans can no longer reach the crucial Red Sea port of Berenike, from which the riches of the East flow towards Rome.  The emperor's most trusted and most devious adviser has ordered Marcus' commander Scaurus and his trusted officers to the south. With orders that are tantamount to a suicide mission and with only one slim hope of success.  Can a small force of highly trained legionaries restore the empire's power in this remote desert no-man's-land, when faced by the fanatical army of Kush's iron-fisted ruler?