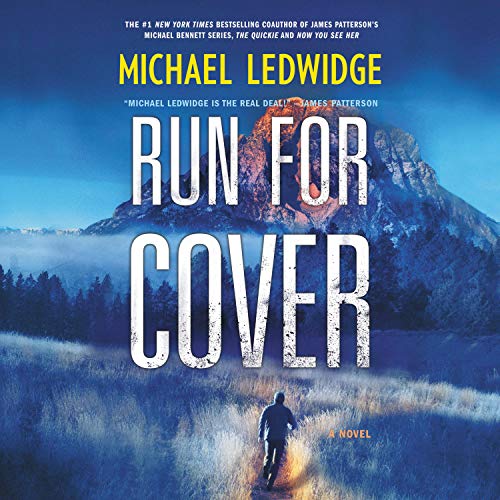 I've said this before, and I'll keep saying it - Michael Ledwidge is the real deal! You'll thank me for getting you to read Run for Cover. I read it in a day. Great characters, great storytelling, great Ledwidge." (James Patterson) The next installment in the pulse-pounding Gannon series, featuring murder, intrigue, and a deadly new mystery that may just be his last.... Fresh from a lethal entanglement with some of the deepest and darkest players in the global intelligence services, Michael Gannon heads to the safest place he can think of: deep in the wilds of Utah on the ranch of one of his oldest and closest war buddies. But when his friends brother is found dead in the rocky foothills of Grand Teton, Gannon realizes there are some things more important than keeping your head down. Is his death just one in a string of grisly murders mysteriously occurring around national parks - or a part of something even more sinister? Flushed from cover, Gannon soon finds himself teamed up with tenacious FBI agent Kit Hagen on the trail of a dangerous mystery and a head-on collision course with a ruthless killer whose skills at war are as deadly as they come.