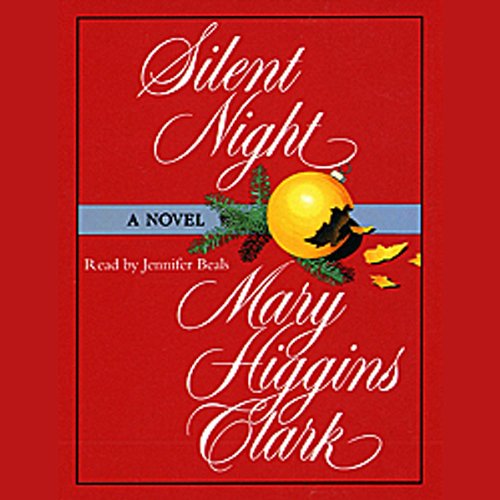 In Silent Night, America's most beloved writer of suspense has crafted a very special story about the power of love, and of a child's courage and faith. When her husband was diagnosed with leukemia, Catherine Dornan and their two young sons accompanied him to New York, during the Christmas season, for a life-saving operation. Hoping to divert the boys from worry about their father, and to temper her own near despair, on Christmas Eve Catherine takes the boys to see Rockefeller Center's famous Christmas tree. When they stop to listen to a street musician, Brian, the younger boy, sees a woman take his mother's wallet, which holds a precious memento his grandmother has just given them, a St. Christopher medal that saved her husband's life in World War II, and which she and Brian believe will save his father's life now. Unable to get his mother's attention, Brian impulsively follows the woman who has taken the wallet into the city's subways, thereby beginning a journey that will threaten his life and change that of his mother and of the thief, as well. Written with warmth, yet set against a background of menace and thrilling suspense, Silent Night is about courage in the face of adversity, and faith renewed and faith rewarded.It is Mary Higgins Clark's Christmas gift for listeners of all seasons.