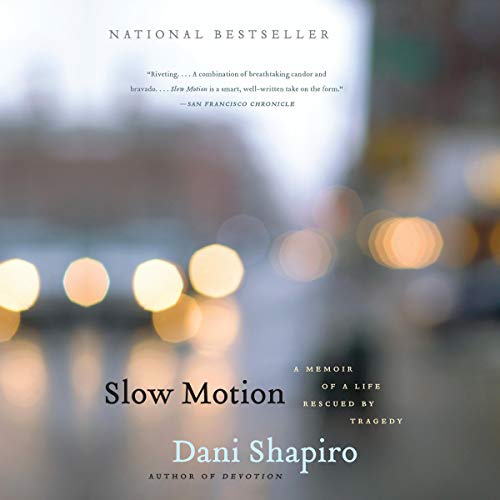 From one of the most gifted writers of her generation comes the harrowing and exquisitely written true story of how a family tragedy saved her life. Dani Shapiro was a young girl from a deeply religious home who became the girlfriend of a famous and flamboyant married attorney - her best friend's stepfather. The moment Lenny Klein entered her life, everything changed: She dropped out of college, began to drink heavily, and became estranged from her family and friends. But then the phone call came. There had been an accident on a snowy road near her family's home in New Jersey, and both her parents lay hospitalized in critical condition. This haunting memoir traces her journey back into the world she had left behind. At a time when she was barely able to take care of herself, she was faced with the terrifying task of taking care of two people who needed her desperately. Dani Shapiro charts a riveting emotional course as she retraces her isolated, overprotected Orthodox Jewish childhood in an anti-Semitic suburb and draws the connections between that childhood and her inevitable rebellion and self-destructiveness. She tells of a life nearly ruined by the gift of beauty and then saved by the worst thing imaginable. This is a beautiful and unforgettable memoir of a life utterly transformed by tragedy.