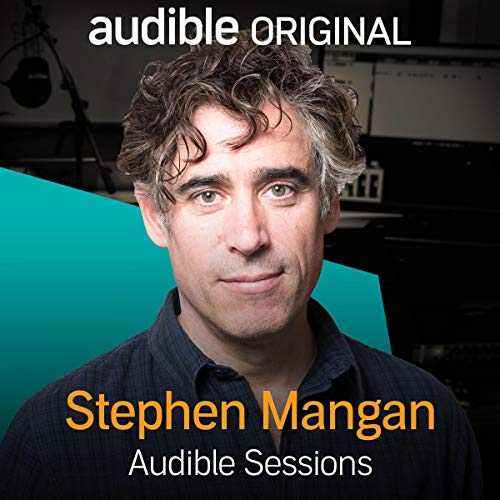 Joining us in the Audible Studios to talk about his narration of Tony Lees audio drama Dodge and Twist is British actor Stephen Mangan.  Known for his roles as Guy Secretan in Green Wing, Sean Lincoln in Episodes and Dan Moody in Im Alan Partridge, Stephen Mangan has had a respected career across both stage and screen. The Tony-nominated actor now plays the part of Charles Dickens in the audio drama Dodge and Twist.   In this interview, Stephen Mangan talks to us about what its like to voice a Victorian, why he didnt get to sing in Postman Pat: The Movie and what got him into acting.