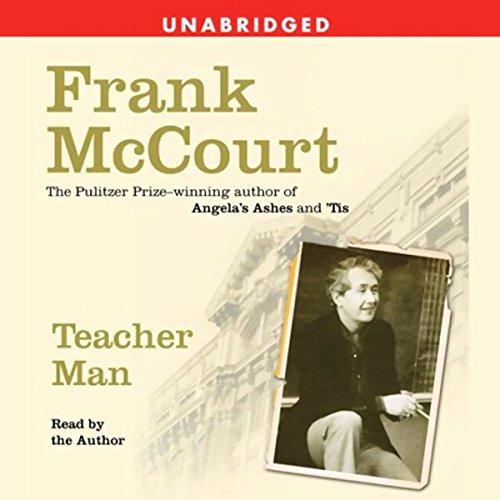 Nearly a decade ago Frank McCourt became an unlikely star when, at the age of 66, he burst onto the literary scene with Angela's Ashes, the Pulitzer Prize-winning memoir of his childhood in Limerick, Ireland. Then came 'Tis, his glorious account of his early years in New York. Now here at last, is McCourt's long-awaited audiobook about how his thirty-year teaching career shaped his second act as a writer. Teacher Man is also an urgent tribute to teachers everywhere. In bold and spirited prose featuring his irreverent wit and heartbreaking honesty, McCourt records the trials, triumphs, and surprises he faces in public high schools around New York City.