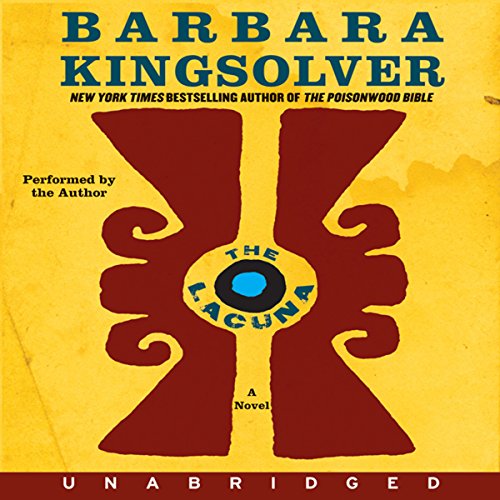 From the Mexico City of Frida Kahlo to the America of J. Edgar Hoover, The Lacuna tells the poignant story of a man pulled between two nations. Born in the United States, but reared in Mexico, Harrison Shepherd finds precarious shelter but no sense of home on his thrilling odyssey. Life is whatever he learns from housekeepers and, one fateful day, by mixing plaster for famed muralist Diego Rivera. When he goes to work for Rivera, his wife, exotic artist Kahlo, and exiled leader Lev Trotsky, Shepherd inadvertently casts his lot with art and revolution. Meanwhile, the United States has embraced the internationalist goodwill of World War II. Back in the land of his birth, Shepherd seeks to remake himself in America's hopeful image and claim a voice of his own. But political winds continue to toss him between north and south in a plot that turns many times on the unspeakable breach - the lacuna - between truth and public presumption.