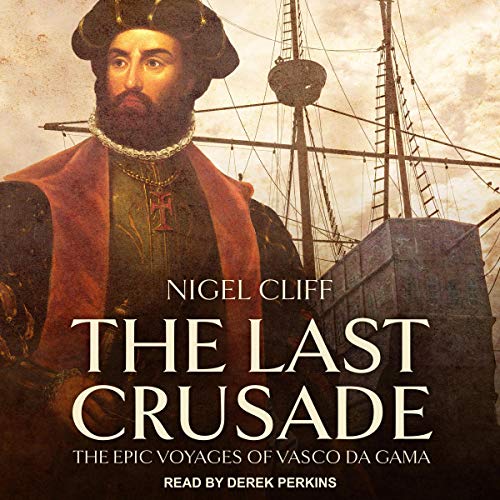 Historian Nigel Cliff delivers a sweeping, radical reinterpretation of Vasco da Gama's pioneering voyages, revealing their significance as a decisive turning point in the struggle between Christianity and Islam - a series of events which forever altered the relationship between East and West. Perfect for fans of Endurance: Shackleton's Incredible Voyage, Galileo's Daughter, and Atlantic, this first-ever complete account of da Gama's voyages includes new information from the recently discovered diaries of his sailors and an extraordinary series of letters between da Gama and the Zamorin, a king of modern-day Kerala, India.  Cliff, the author of The Shakespeare Riots, draws upon his own travels in da Gama's footsteps to add detail, authenticity, and a contemporary perspective to this riveting, one-of-a-kind historical epic.