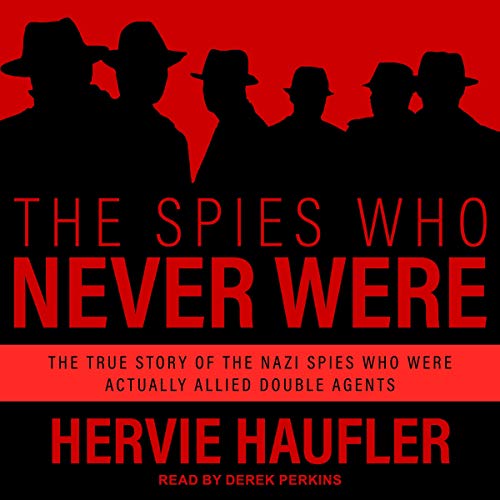 The Spies Who Never Were

After the fall of France in the mid-1940s, Adolf Hitler faced a British Empire that refused to negotiate for peace. With total war looming, he ordered the Abwehr, Germany's defense and intelligence organization, to carry out Operation Lena - a program to place information-gathering spies within Britain. Quickly, a network of secret agents spread within the United Kingdom and across the British Empire. A master of disguises, a professional safecracker, a scrubwoman, a diplomat's daughter - they all reported news of the Allied defenses and strategies back to their German spymasters. One Yugoslav playboy codenamed "Tricycle" infiltrated the highest echelon of British society and is said to have been one of Ian Fleming's models for James Bond. The stunning truth, though, was that every last one of these German spies had been captured and turned by the British. As double agents, they sent a canny mix of truth and misinformation back to Hitler, all carefully controlled by the Allies. As one British report put it: "By means of the double agent system, we actually ran and controlled the German espionage system in this country."