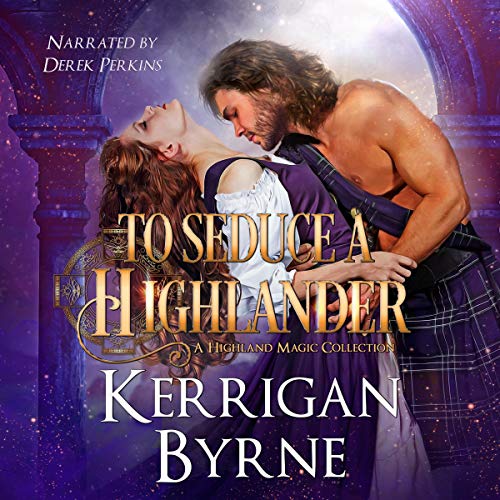 Meet the MacLauchlan Berserkers... Roderick He's death for hire, cursed by a malicious enemy who left him unable to speak. She's a refugee with a dangerous secret that could cost her life. Outnumbered by thousands, he's fated to die in battle like so many Berserkers before him. Could the strength of their love defy destiny? Connor He's a mercenary Laird who fears nothing but the darkness inside him. She's a noble beauty, sold to the highest bidder. He mistakenly rescues her from a fate worse than death, but now she's his captive. They must battle their pride and their explosive attraction to each other in order to defeat a common enemy who threatens the clan's survival. Finn He's a nameless bastard, stalking the Highlands bent on revenge and murder when he stumbles on an infant deserted in the snow. She's a desperate woman who's lost everything, including her dignity. They are three of the world's Unwanted. On a snowy Solstice night, their tale becomes one of blood and vengeance, of love, redemption, and forging the bonds that make a family.