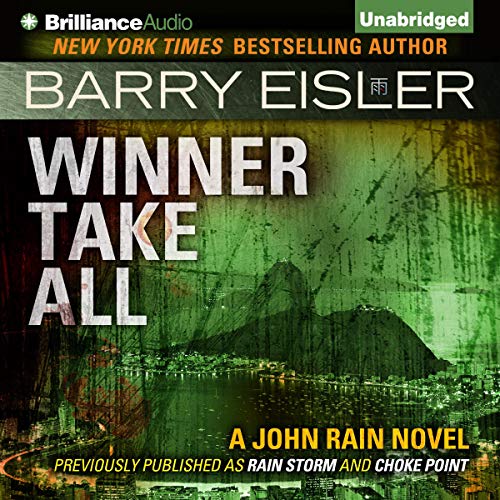 John Rain has disappeared to Brazil to escape the killing business and the enemies encircling him in Japan. But the CIA isn't willing to lose its premier "natural causes" contract killer, and they force Rain to take on a high-risk assignment: eliminate a ruthless arms dealer operating in Southeast Asia. The upside? Financial, of course, along with the ongoing chimera of moral redemption. But first, Rain will have to survive the downside: a second assassin zeroing in on the target; the target's consort, an alluring and dangerous woman with an agenda of her own; the possibility that the entire mission is nothing but an elaborate setup. From the gorgeous beaches of Rio to the glitzy casinos of Macau to the gritty back streets of Hong Kong and Kowloon, Rain becomes a reluctant player in an international game far deadlier and more insidious than any he has encountered before.