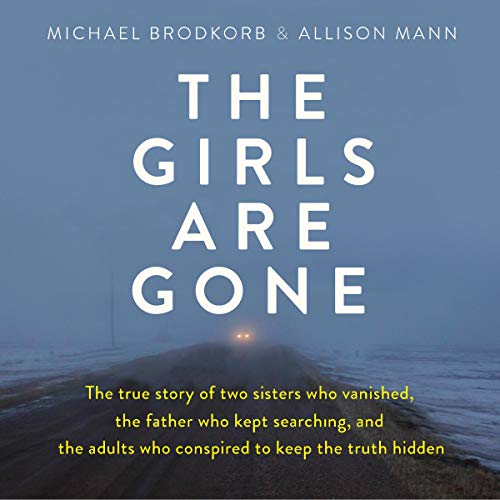 The Girls Are Gone

On the evening of April 19, 2013, Samantha and Gianna Rucki disappeared. Two of five children born to David Rucki and Sandra Grazzini-Rucki, the teenage sisters vanished in the midst of their parents divorce. The girls father, David Rucki, worked tirelessly with law enforcement to search day and night for his two missing daughters, following every lead while raising three remaining children at home. Their mother, Sandra Grazzini-Rucki, used her newfound freedom to vacation around the world, abandoning her children. And as the investigation intensified, catching the attention of the media, Sandra also disappeared.   The Girls Are Gone is the true story of two sisters who went missing, the father who kept searching, and the adults who conspired to keep the truth hidden.