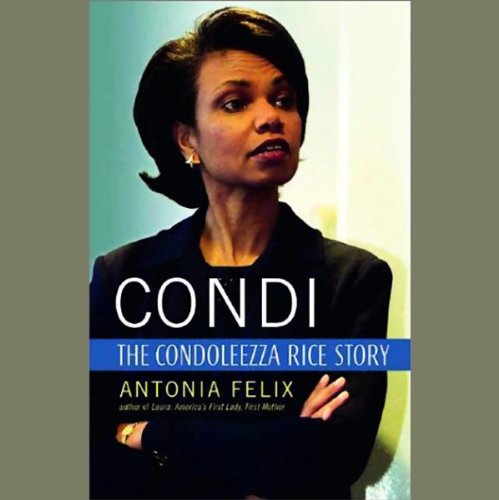 We've heard the name "Condoleezza Rice" over and over again as the spokesperson for President George W. Bush in matters of national security and foreign affairs. She presented a balanced, firm, unafraid presence to the country after the terrible events of September 11, 2001, as she spoke to the media and the public on behalf of the President. And, when the President has something to say about our friends and foes overseas, "Condi," as she is known to her friends, is usually standing in the background. Who is this woman who moves so easily through an international arena seen usually as a venue for men only? What prepared her for the intense pressure of the White House? Where did she learn the skills that have qualified her to have the ear of the President of the United States? How did she get where she is today? All these questions and more about this remarkable woman are answered in this audiobook.