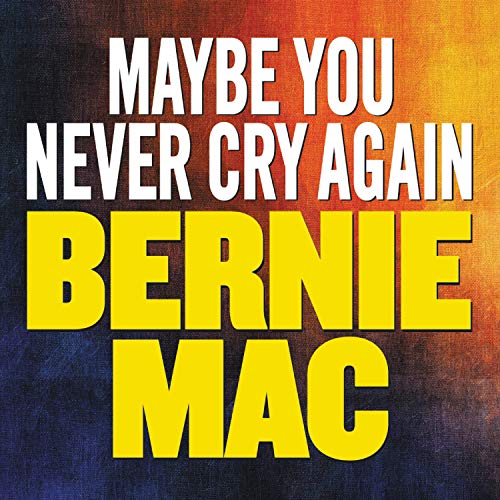 The film, television, and comedy legend tells the hilarious and moving story of how tough love and a sense of humor made him the man he is today By the tender age of five, Bernie Mac had found his calling: making others laugh. He has since become the star and cocreator of Foxâs hit sitcom The Bernie Mac Show; a stand-up legend; and a hit movie star in Head of State and Charlieâs Angels: Full Throttle. Now, this amazing comedian delves deep down inside to retell the poignant and hilarious story of his childhood and the people who helped shape him into the comedian - and the strong and self-reliant man - he is today. When young Bernie Mac lost his beloved mother to breast cancer, and faced an astounding number of other hardships, he remembered the "Mac-isms" she taught him: You have to meet all of the challenges, big and small. Because how you start is how you finish. If you want a helping hand, look at the end of your arm. These tough-love lessons gave him an inner strength that led him to choose hope over despair and to follow his dreams. Maybe You Never Cry Again is a powerful testament to how a motherâs love made everything possible for Bernie Mac by teaching him to believe in himself. PLEASE NOTE: This is the abridged edition.