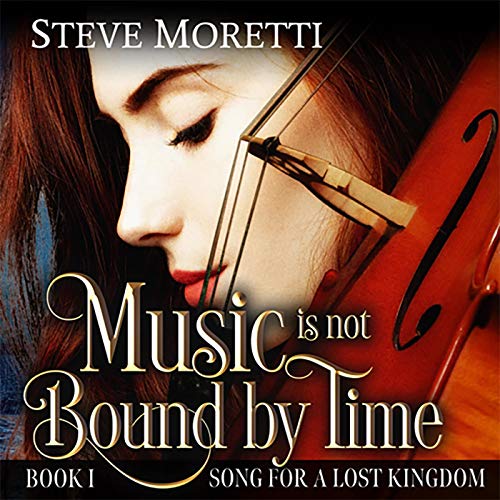 Song for a Lost Kingdom: Book 1

Music is not bound by time. Adeena Stuart and Katharine Carnegie were born nearly three centuries apart. Yet, their music and an ancient cello connect them to each other and to a man doomed to die in 1746 after the Battle of Culloden. In book one of the Song for a Lost Kingdom series, Adeena receives an untitled musical score from her dying grandmother in Scotland. When the score is played on the oldest surviving cello ever made in the UK, the music connects Adeena directly to the past as Katharine struggles to find words to complete her symphonic tour-de-force in the midst of the Scottish uprising against Union with England. But Adeena is not a scientist or historian. What she wants more than anything is to compose music and to join the National Arts Centre Orchestra in Ottawa. Just as she is about to realize her wish, sheâs lifted away, out of her control, and immersed in her ancient family history. As she is buffeted back and forth between the worlds, she grows to want more of the past, even though the promise of her most yearned for dreams are coming true in 2018. Not even her passionate boyfriend can keep her rooted in the present, especially when another man from the past falls for her and her music. Although unsure whether her time travel is a hallucination, sheâs willing to steal a five million dollar cello to get back to the 1700âs. Song for a Lost Kingdom: Book 1, begins a journey of discovery between two women who share the same musical soul and love for the same doomed man.Â Rich in history, romance, and paranormal science fiction, lose yourself in a story that will sweep you away in a mysterious time-slip adventure. 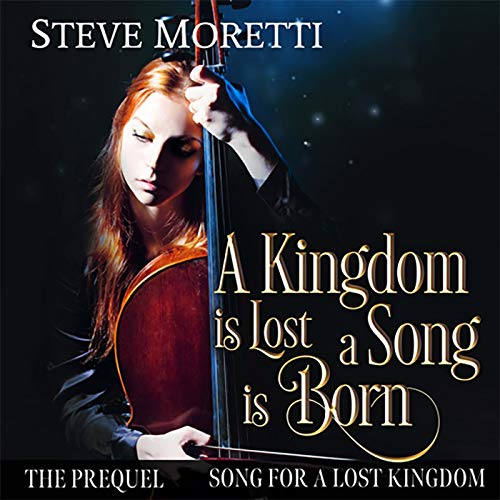 Song for a Lost Kingdom - The Prequel

Adeena Stuart and Katharine Carnegie were born nearly three centuries apart. Yet their music and an ancient cello connect them to each other - and to a man doomed to die in 1746 after the Battle of Culloden. Katharine's passion is her music, but she is lost for words to complete it in 1745 Scotland. Adeena is a rebellious teenage musician in 2003. While Katharine must decide which brother she supports in the uprising against England, Adeena and her psychic grandmother glimpse the past calling out to the present. In this prequel to the best-selling Song for a Lost Kingdom series, the origins of the story unfold as the Scottish parliament votes itself out of existence on January 7, 1707. The Drummond and Carnegie clans vow to stand united against it, even though it means they will lose everything they hold most dear. Â Â 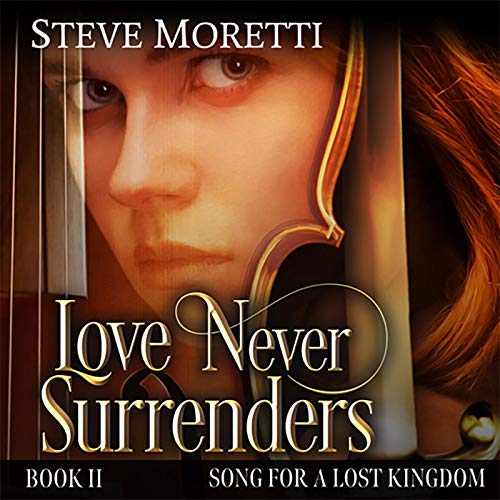 âOne of those rare stories that just seem to grab your interest and make you part of the story, not just a reader. The combination of history, intrigue, drama and romance, not to mention time travel.... Awesome!â (Raewynn Osborne) Music is not bound by time.... And Adeena Stuart is not bound by anything that will stop her from saving the man sheâs fallen in love with, even though heâs been dead for almost 300 years. In book two of the Song for a Lost Kingdom trilogy, her music provides the portal to James Drummond who is fighting alongside Prince Charles Edward Stuart in the 1746 Jacobite uprising. Though their cause is doomed, and James is destined to die shortly after the Battle of Culloden, Adeenaâs determination never wavers. Left behind in the present, Adeenaâs friends and families are equally determined to return her to 2019 before the expanding growth in her head becomes fatal and they lose her forever. Throughout it all, the music sweeps across those in both the past and present in this novel of history, romance, and science fiction. Love never surrenders. This audiobook version features two talented voice actors: from Glasgow and from Montana. Original music and haunting vocal performances by soprano and Marion Arthur. Get swept away in this time-travel adventure powered by music.