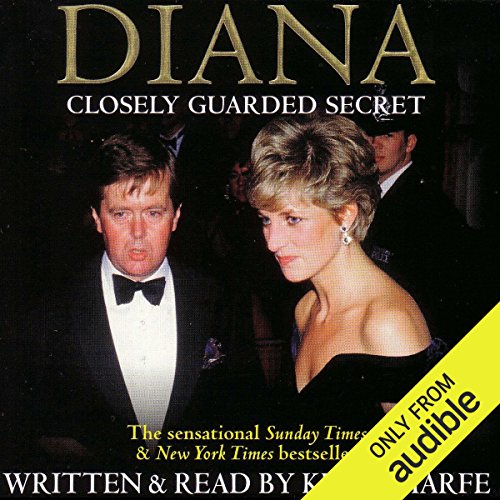 Diana: Closely Guarded Secret became a best seller on both sides of the Atlantic. As a member of Scotland Yard's elite Royalty Protection Department, Inspector Ken Wharfe was personal protection officer - in other words, bodyguard - to the late Diana, Princess of Wales, during the years that saw the final breakdown of her marriage and her separation from Prince Charles. In that time he became a close friend and trusted confidant who shared her most private moments. His intimate firsthand account provides an affectionate, if not always uncritical, insight into this complex, troubled, but ultimately deeply fascinating woman. Packed with anecdotes - and now revised with a new chapter containing material about Diana's so-called 'rock', her butler, Paul Burrell - this extraordinary account is the most intimate portrait of Diana to date and a record of the events that unfolded around her during the most crucial period of her life.