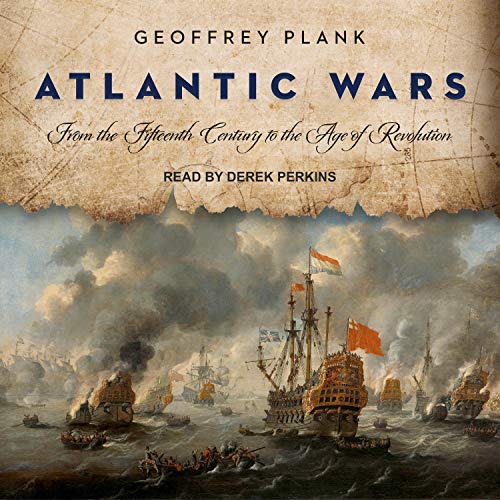 In a sweeping account, Atlantic Wars explores how warfare shaped the experiences of the peoples living in the watershed of the Atlantic Ocean between the late Middle Ages and the Age of Revolution.  Nearly everywhere they went, imperial soldiers, missionaries, colonial settlers, and traveling merchants sought local allies, and consequently they often incorporated themselves into African and indigenous North and South American diplomatic, military, and commercial networks. Indigenous and colonial communities felt vulnerable in these circumstances, and many believed that they had to engage in aggressive military action - or, at a minimum, issue dramatic threats - in order to survive. Examining the contours of European dominance, this work emphasizes its contingent nature and geographical limitations, the persistence of conflict and its inescapable impact on non-combatants' lives.  Addressing warfare at sea, warfare on land, and transatlantic warfare, Atlantic Wars covers the Atlantic world from the Vikings in the north, through the North American coastline and Caribbean, to South America and Africa. Geoffrey Plank underscores how the formative experience of combat brought together widely separated people in a common history.