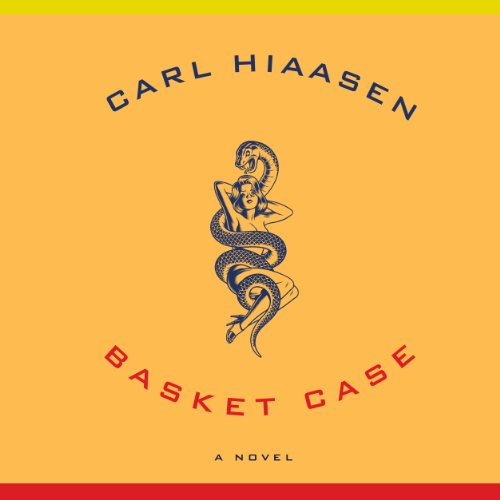 Once a hotshot investigative reporter, Jack Tagger now bangs out obituaries for a South Florida daily, "plotting to resurrect my newspaper career by yoking my byline to some famous stiff". Jimmy Stoma, the infamous front man of Jimmy and the Slut Puppies, dead in a fishy-smelling scuba "accident", might be the stiff of Jackâs dreams - if only he can figure out what happened. Standing in the way are (among others) his ambitious young editor, who hasnât yet fired anyone but plans to "break her cherry" on Jack; the rock starâs pop-singer widow, whoâs using the occasion of her husbandâs death to relaunch her own career; and the soulless, profit-hungry owner of the newspaper, whom Jack once publicly humiliated at a stockholdersâ meeting. With clues from the dead rock singerâs music, Jack ultimately unravels Jimmy Stomaâs strange fate - in a hilariously hard-won triumph for muckraking journalism, and for the death-obsessed obituary writer himself. "Always be halfway prepared" is Jack Taggerâs motto - and itâs more than enough to guarantee a wickedly funny, brilliantly entertaining novel from Carl Hiaasen.