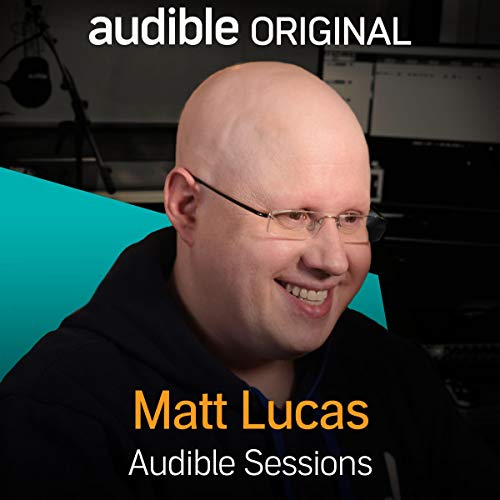 We're joined in the Audible Studios by the award-winning comedian, actor and writer Matt Lucas, to discuss his first autobiography, Little Me: My Life from A-Z. Lucas started his comedy career in the early '90s, working with Vic Reeves and Bob Mortimer on The Smell of Reeves and Mortimer and Shooting Stars, where he played giant baby George Dawes. He went on to gain major success with costar David Walliams in Little Britain and Come Fly with Me, for which they won three BAFTAs, three NTAs and two International Emmy Awards. Matt speaks to us about his career successes and tells us all about the new book.