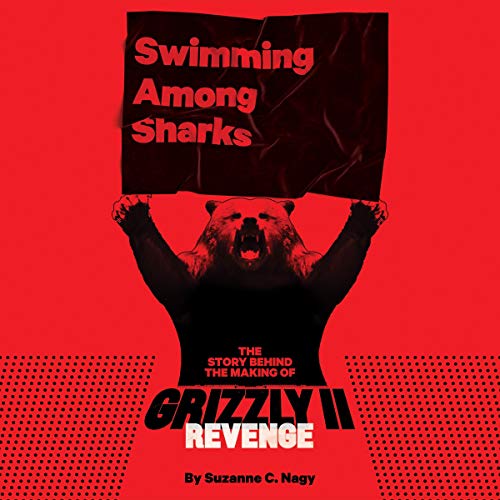 The drama of this book unfolds when the producer of the Grizzly two sequel, Grizzly II. Revenge, disappeared after the first day of the shoot. Since the movie was made in Hungary in 1983, the co-producer Suzanne C. Nagy had to take over the role of the producer. Under a very unusual circumstance, she was able to continue with the production and finish the principal photography. The drama continues when the old producer showed up in Paris when the film was edited and claimed full control. A disaster is about to unfold.