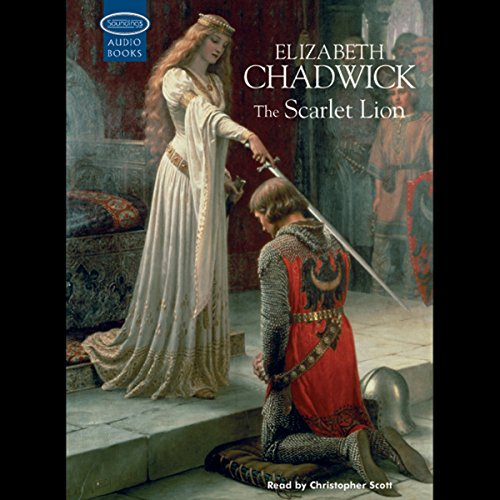 The prowess and loyalty of the great knight William Marshal have been rewarded with the hand in marriage of Isabelle de Clare. William has weathered the difficult years of King Richard's absence on crusade and is currently serving him on campaign in Normandy. But the stability William and Isabelle have enjoyed comes crashing down as Richard dies and his brother John becomes king. Rebellion stirs throughout the Angevin domains, and William and Isabelle distance themselves in Ireland. As the situation escalates, William steers an increasingly precarious path that will lead him, eventually, to the rule of a country in desperate straits, with Isabelle walking with him every step of the way.