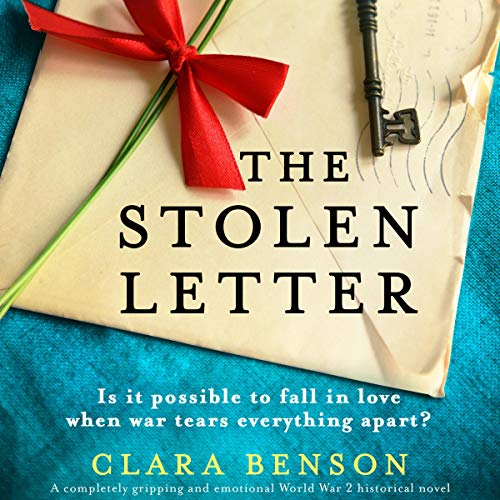 The longer her imprisonment went on, the more she cast her mind back to the stolen hours they had spent together. His love had blown in like an unexpected breath of warm summer air, giving her the promise of life and joy. But now they had been torn apart and she was tormented by the thought that they might never be reunited. Italy, 1938: When Stella arrives in Florence, its love at first sight. She is wowed by the rolling hills dotted with olive trees, the buttermilk villas with shuttered windows and terracotta roofs that glow gloriously in the sunlight. Even the breeze holds the scent of freedom - freedom from England, where the shadow of her past haunted her. Then there is Ted, an American journalist who is wild and mischievous, with an arrogance bordering on rude. Stella is infuriated by him - but she cannot deny the lure of the danger and excitement he promises. But there is something dark under the bright surface of this beautiful country, with unspeakable tragedies just around the corner. When the Nazis take control of Italy, Stella and Ted - and whatever dreams the future held for them - are ripped apart. As bombs descend, destroying everything in their wake, there is nothing to do but sit in darkness, praying to see tomorrow. And it seems that even in Italy, Stellas past has found her. Somewhere in the winding streets of Florence there is a letter that could change the course of her fate. Unknown to her, it holds a secret with the power to rewrite her past, and everything she has been running away from. But will she live to find it? And with the odds stacked against her, will she ever see Ted again? This beautifully spun and stirring tale is about the impossible tragedies of war and the miraculous possibilities of love. Fans of Kristin Hannahs The Nightingale, Rhys Bowens The Tuscan Child, and The Letter by Kathryn Hughes will be utterly captivated.