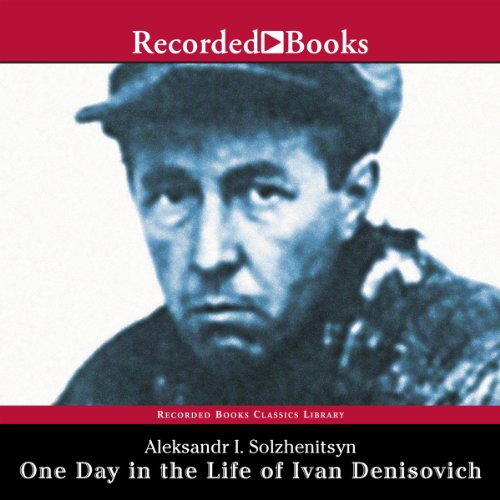 One Day in the Life of Ivan Denisovich

Aleksandr I. Solzhenitsynâs startling book led, almost 30 years later, to Glasnost, Perestroika, and the "Fall of the Wall". One Day in the Life of Ivan Denisovich brilliantly portrays a single day, any day, in the life of a single Russian soldier who was captured by the Germans in 1945 and who managed to escape a few days later. Along with millions of others, this soldier was charged with some sort of political crime, and since it was easier to confess than deny it and die, Ivan Denisovich "confessed" to "high treason" and received a sentence of 10 years in a Siberian labor camp. <[>In 1962, the Soviet literary magazine Novy Mir published a short novel by an unknown writer named Solzhenitsyn. Within 24 hours, all 95,000 copies of the magazine containing this story were sold out. Within a week, Solzhenitsyn was no longer an obscure math teacher, but an international celebrity. Publication of the book split the Communist hierarchy, and it was Premier Khrushchev himself who read the book and personally allowed its publication. 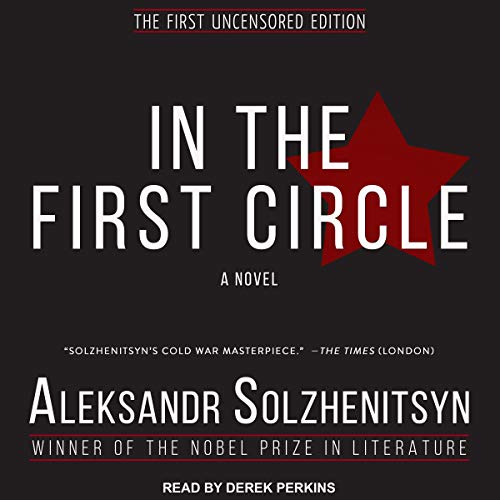 In the First Circle

Moscow, Christmas Eve, 1949. The Soviet secret police intercept a call made to the American embassy by a Russian diplomat who promises to deliver secrets about the nascent Soviet Atomic Bomb program. On that same day, a brilliant mathematician is locked away inside a Moscow prison that houses the country's brightest minds. He and his fellow prisoners are charged with using their abilities to sleuth out the caller's identity, and they must choose whether to aid Joseph Stalin's repressive state - or refuse and accept transfer to the Siberian Gulag camps...and almost certain death. First written between 1955 and 1958, In the First Circle is Solzhenitsyn's fiction masterpiece. In order to pass through Soviet censors, many essential scenes - including nine full chapters - were cut or altered before it was published in a hastily translated English edition in 1968. Now with the help of the author's most trusted translator, Harry T. Willetts, here for the first time is the complete, definitive English edition of Solzhenitsyn's powerful and magnificent classic.