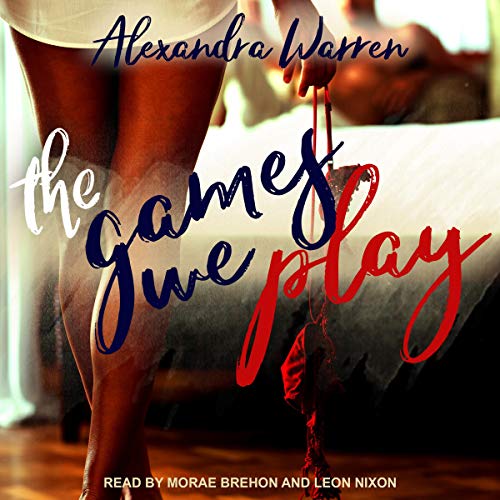 The Games We Play

Chance Washington only has a few things on his mind when he embarks on a trip back to his hometown. Completing the assignment for work that's sending him there in the first place, helping his mom make progress on her fixer-upper home, and catching up with some of his best friends who he doesn't get to see often enough. What is not a part of those plans is hooking up with the little sister of one of his best friends. But it doesn't take long for him to realize that just because you walk into a game with a strategy doesn't always mean things are going to go as planned.Â Â  Londyn Miller isn't looking for a relationship; a casual fling is more her thing after blowing through the limited dating options in her hometown. But when a handsome - familiar - face returns to town for an extended stay, the decision to pursue him for a little fun is an easy one; as long as she's sure not to let that fun turn into real feelings while also managing to keep it all from her overprotective big brother.Â Â  Just like Chance, Londyn quickly learns that plans and strategy can only get you so far before you're forced to make in-game adjustments.Â Â  Contains mature themes. 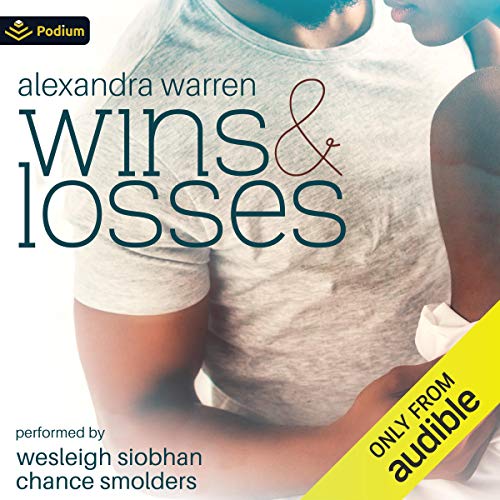 Nasir Valentine has one thing on his mind: winning a championship title in his first year as head coach of the boys basketball team. But when his team captainâs father is murdered just before the start of the season, he quickly learns coaching high school basketball in the inner city is a lot more than just drawing numbers and arrows on a dry erase board. Struck by the tragedy of her fatherâs murder, Carmen Wellington is faced with the tough decision of keeping her life away from home or coming back to her hometown to support her little brother through his senior year of high school. Itâs a decision that will change her life in more ways than one, especially with her brotherâs handsome basketball coach in the picture. Carmen is supposed to be focused on whatâs best for her and her family. Nasir is supposed to be focused on whatâs best for him and his team. But with those two worlds colliding and an undeniable attraction developing because of it, the two can only hope for more wins than losses.... 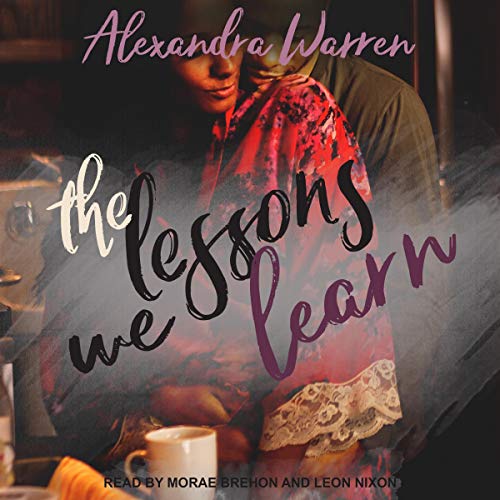 The Lessons We Learn

Jayla Anthony had it all.Â  At least, that's what it looked like from the outside. But from the inside looking out, she knew there was much more to life than her current situation. And when she decides to press the reset button on everything she thought she knew with her newly divorced status, her new occupation, and her move to a brand-new town, she hardly expects that to somehow end up including the young, handsome security guard from her company's building.Â  Khalid Irving is a man on the come-up now that he's found a steady, good-paying job, a better living situation, and most importantly, a better outlook on life after a few years of no real direction. And now that he feels like he's on the right track, he's ready to pursue the woman who stole his attention the second she stepped into his building, even if that means he has to become her client first.Â  Jayla knows the risk of mixing business and pleasure. Khalid knows how bad he wants her. And when the two finally get together, the chemistry is electric.Â  But just because the fire is there, that doesn't mean there won't be a few tough lessons to learn along the way . . . . Contains mature themes. 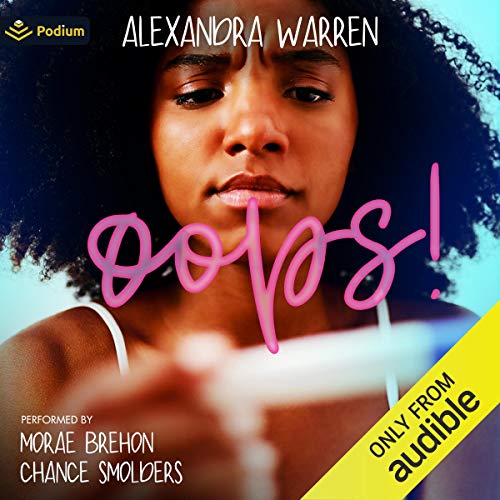 âAs if sleeping with the enemy wasnât disastrous enough....â For Camryn Cox, living a private, purpose-driven, drama-free life is a top priority. And in her opinion, Maverick Woods represents everything opposite of that.Â  Heâs social media-famous, ultra fine, and completely irresponsible, making him something like the enemy as far as Camryn is concerned. But everything changes when a surprise moment of passion between the two of them results in a positive pregnancy test. Oops!Â  Includes bonus novella Whoa.